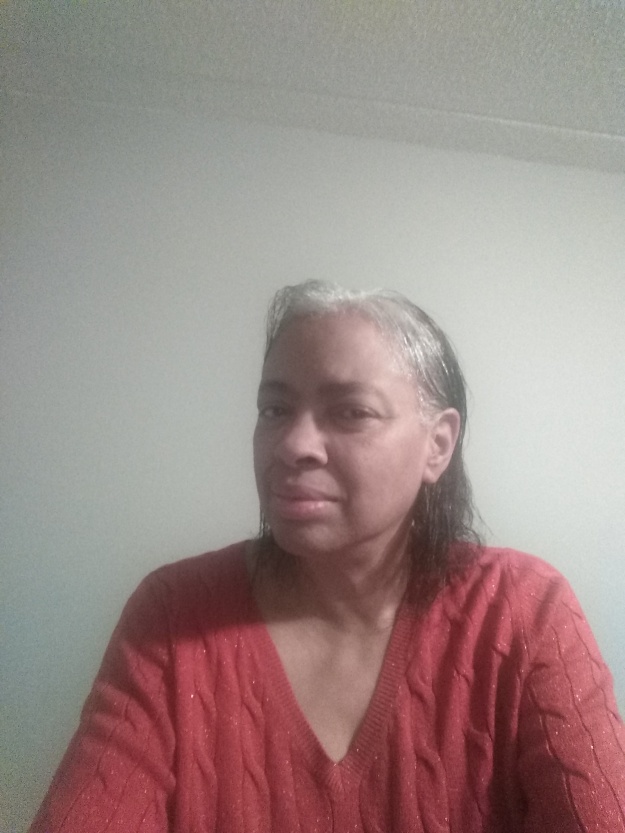 Catharine Leona Joy Minter Parks was born in Chatham Ontario to a Canadian mother and an American father. Her early childhood was spent in the church growing up under a strict upbringing but at an early age started to desire more. With an adventuresome spirit she would join her brother in escaping the house after bedtime and going downtown with him to dances, plays, and the movies, to enjoy all the things that her religious parents denied her.

Catharine’s love of words started from early childhood when she would make up fictitious words and songs. In 1983, she was gifted with songwriting and recorded several songs of her own as well as the song, Proud to be Canadian.

On January 25, 2007, she published her first devotional, A Glimpse of the Cross, on the Mustard Seed Ministries Site. Cliffhanger was published in Fate Magazine Nov. 2007. In June 2015, she published The Supernatural School of Hard Knocks an e-book based on supernatural events. Cat’s Collection of Short Stories was published on April 24, 2016. In January 2016, she published ‘Eye Rings: How to Decrease Eye Floaters, a personal account of her experience with this disorder.